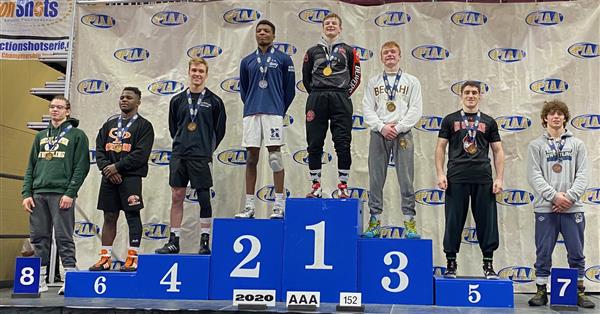 Cole won four matches against the strongest competitors in the state during the three-day tournament.  He came away with a fourth-place medal and a final record of 42-2.  The 42 wins set a Pine-Richland season all-time record.

Cole will compete in the NHSCA National Championships in Virginia Beach later this month to try and capture another national title.