More than 80 teams of fourth, fifth and sixth graders were tasked with creating an environmentally-friendly machine that could move three objects at least six inches across a table. In addition, the machines were required to include a crane to pick up the object, move it at least 6 inches, and set it back down. 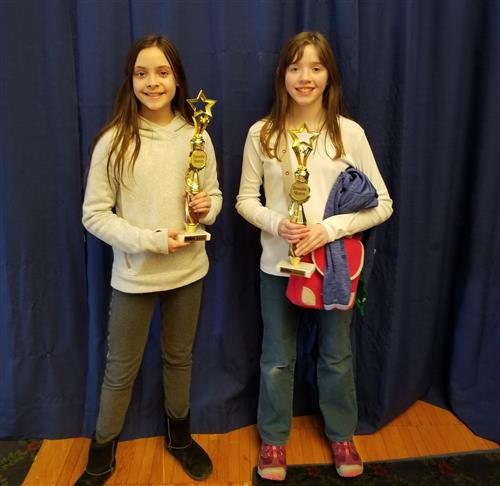