PR hosts Graduation for Class of 2021 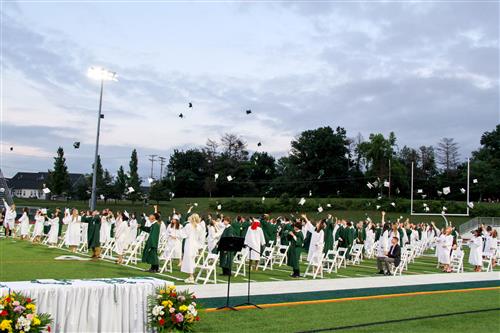 Jinwon Jang was the Valedictorian of the PR Class of 2021, while Rebecca Peng and Benjamin Carnovale were named the Salutatorian and Tertiary respectively. Read more about these students here.

At the ceremony, the Tertiary, Benjamin Carnovale, spoke about the importance of students finding their own paths once they leave high school.

"We're the ones who control the way we experience the world," said Carnovale.

Rebecca Peng, the Salutatorian, spoke about the importance of perseverance, especially after troubling times such as the pandemic.

"Having hope that the sun will rise again when everything seems dark is going to be essential for our happiness as we leave this campus," said Peng.

85.9% of PRHS seniors reported that they were admitted to one of their top 2 schools. This year, Penn State, the University of Pittsburgh, Duquesne University, Ohio State University, and West Virginia University were among the top college destinations for the PRHS Class of 2021.

Seniors Bayli Clack and Grace Neff created a virtual map showcasing the plans of graduating seniors and where they intend to go after high school. Click here to see the map.

One student enlisted in the military, five students will be participating in apprenticeships, five will be pursuing career education or trade schools, seven students are undecided, and 23 of our students will be starting employment with one student taking a gap year. 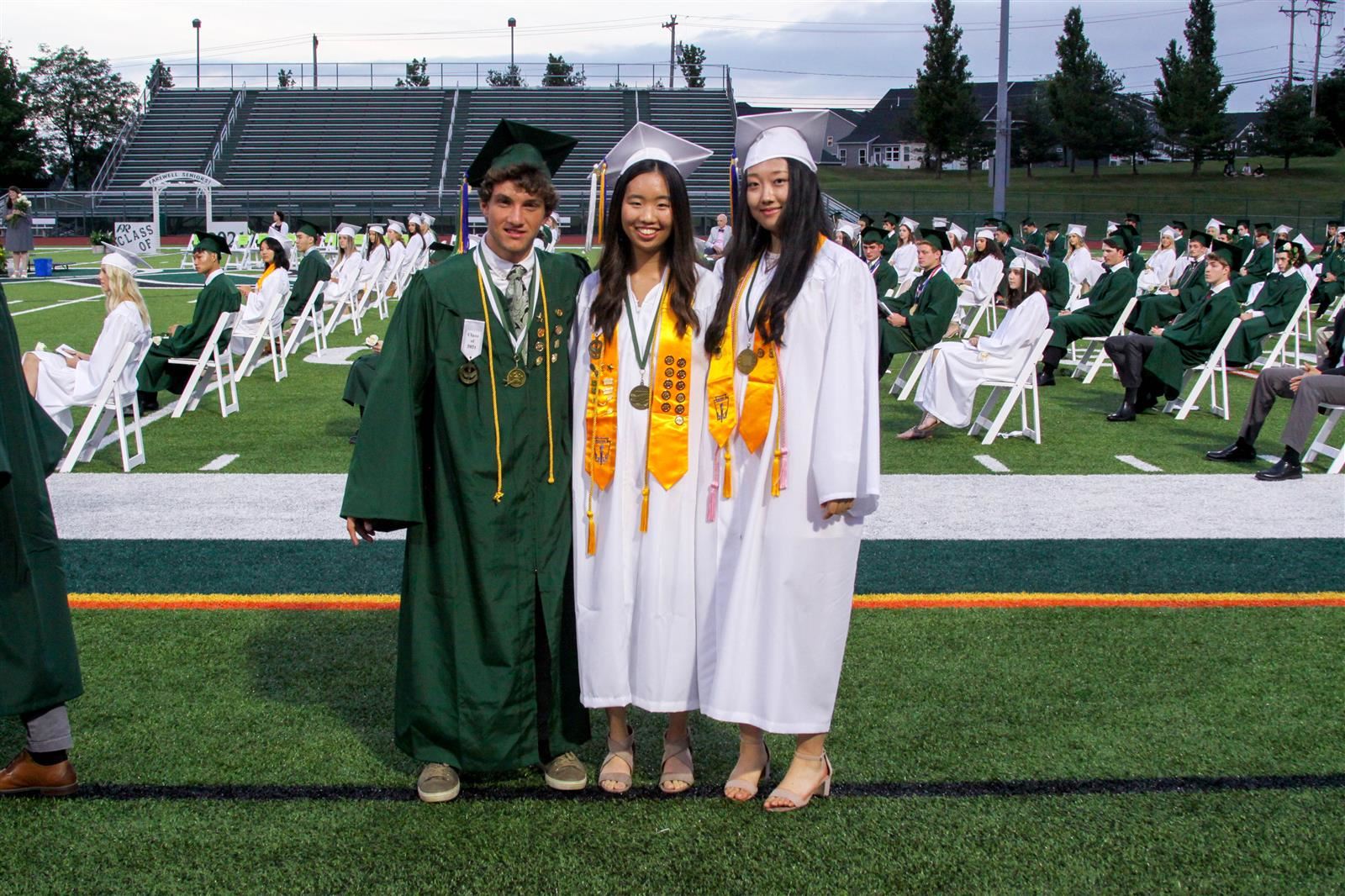 The Valedictorian, Jinwon Jang, also spoke to her classmates about her hopes and beliefs for the future of the PRHS Class of 2021.

"For everyone of us here, I have no doubt that we will both find our ways and wills to achieve whatever we want to," said Jang.

Additionally, 21 students from the Class of 2021 were named National Merit Scholars, with 1 student being named a national scholar, 5 being named finalists, and 16 being named commended.

To see graduation plans for seniors, visit this link.