This year, PR AFJROTC teachers Major Michael Morrison and Chief Master Sgt. Michael Gasparetto developed a mini camp to provide cadets with some capability to attend a MCOLS camp. Morrison and Gasparetto then operated this camp for the duration of the week.

In previous years, the MCOLS camp was a week-long camp held at Concord University in West Virginia. This camp hosted cadets from several states, including the cadets from PR and Mars.

The MCOLS camp is a mandatory camp for any cadet who is looking for promotion to the top three cadet enlisted ranks and for all cadet officer ranks. This year, 29 cadets were graduated in a formal ceremony held Friday evening on June 18th. Family and friends were invited to attend this ceremony, which was held at the Pine-Richland stadium. 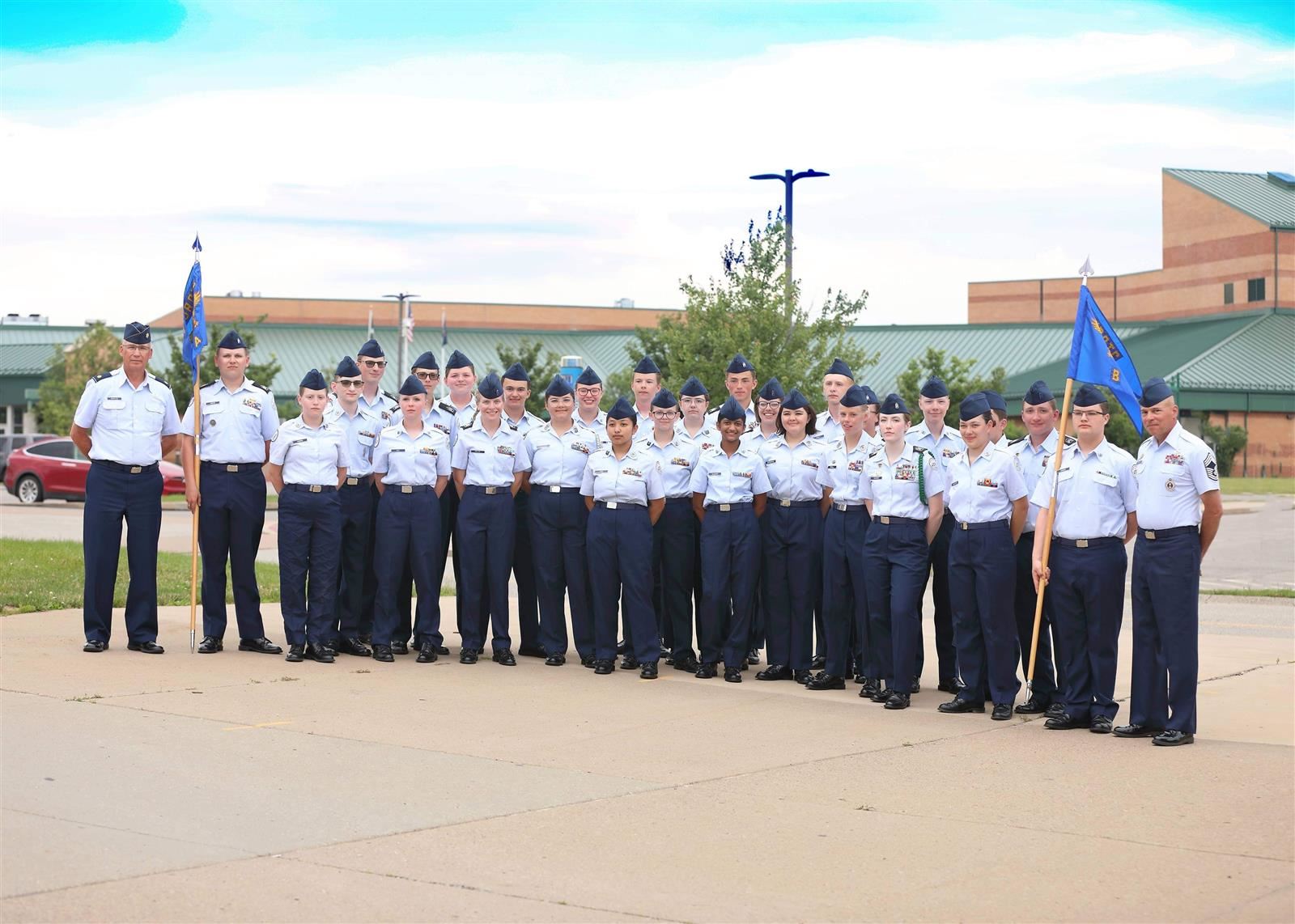