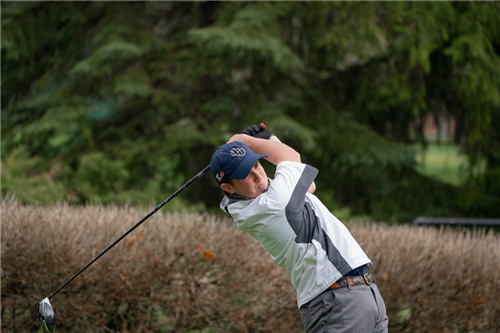 have been making their mark in the world of collegiate level sports during this past spring.

2019 graduates Jack Wymard and Kendall Gessner both went to John Carroll University to further their academics and athletics. Both Jack and Kendall  have made huge impacts on the University’s golf and lacrosse teams respectively.

Jack was recently named the OAC's Men's Golfer of the Week, a title that only one golfer out of 10 universities in Ohio is named. Jack earned this title after having a very successful season where he most recently placed first overall out of 31 total golfers at the John DiCillo Invitational on April 18, 2021. He has been an integral part of the success of the John Carroll University golf team this spring. 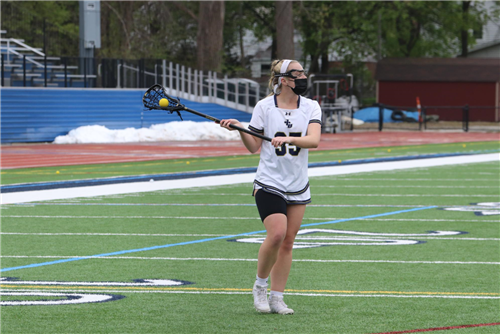 o had a phenomenal spring season playing lacrosse. One of her highlights this past season was her scoring 8 goals in 2 games, a personal record for her. Kendall appeared in 17 different games this season where she scored a total of 35 goals. During her time in high school, she was a district champion two times.