Inline Hockey Team on a Roll 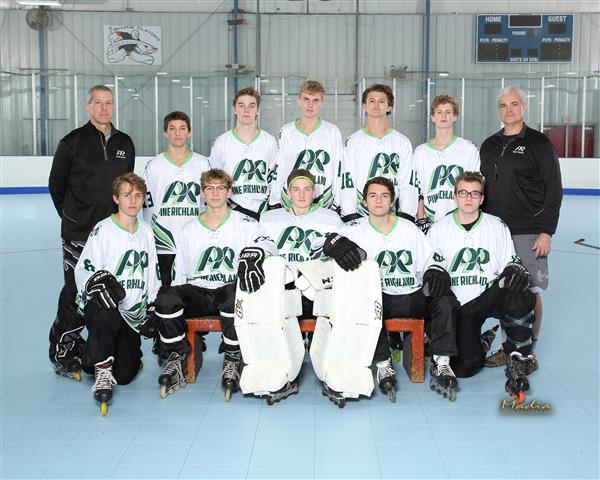 n the roll.  The PRHS Varsity Team is competing in the Pennsylvania Interscholastic Roller Hockey League (PIRHL) in the class 2 finals.   The series is a best of 3 final versus Baldwin.  PRHS is tied 1-1.  The final game is being hosted at noon on Sunday, March 17, 2019, at the Alpha Ice Complex in Harmarville.

The middle school team is in the PIRHL Middle School class 2 finals.  The series is a best of 3 versus Hempfield.  PR leads the series 1-0.  The next two games if needed will be held at the Alpha Ice Complex.  The first is March 16th at 9 a.m. and the second, if needed, is March 17th at 9 a.m.

The teams are part of the PIRHL, which is made up of roughly 26 school districts in Western PA. 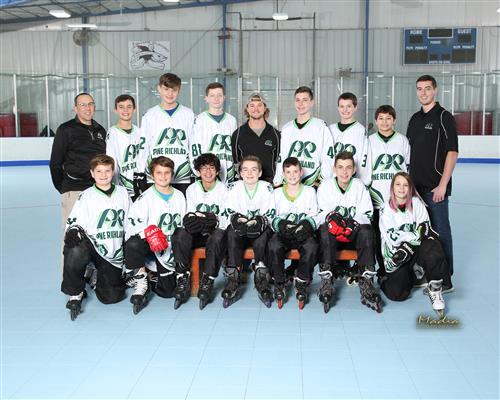