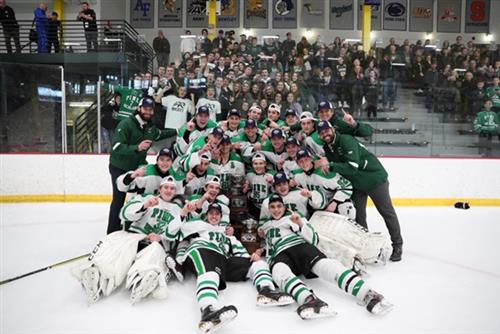 Read more in the Tribune-Review.

In addition, the team earned a win on March 4, 2019, as they took to the ice against Hempfield in the quarterfinals of the Penguin Cup playoffs. The final was 8-4. Read the Trib's update.

The varsity team finished in first place with an 18-0-0-1 record in the AA Northwest Division of the PIHL.  The team has been selected to attend the USA Hockey Division 1 High School Nationals Tournament in Cleveland March 28-April 1, 2019. 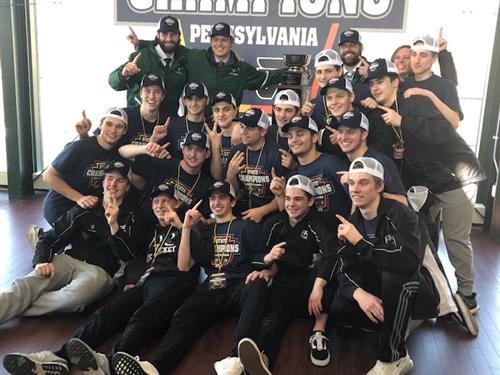 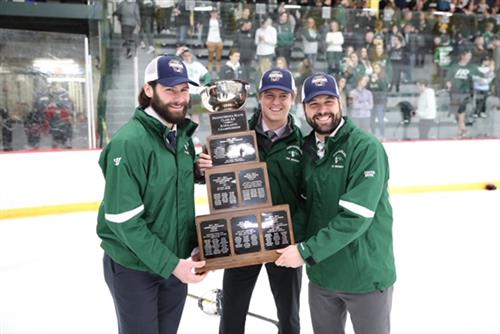