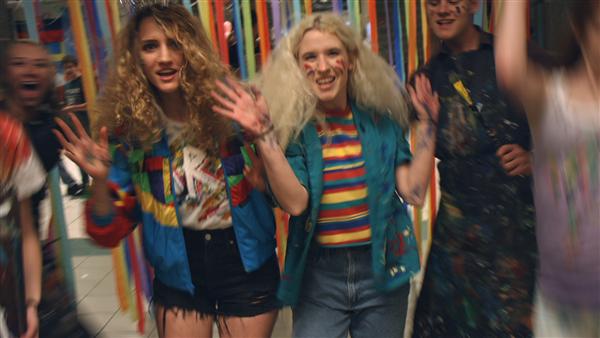 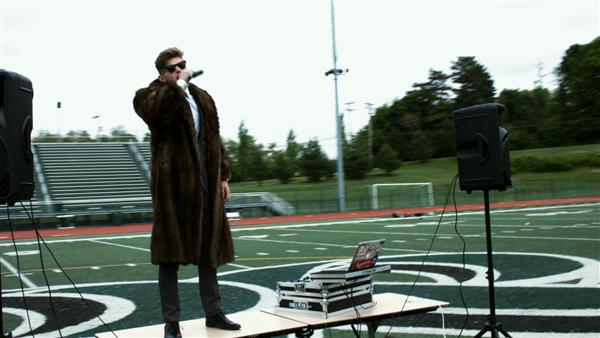 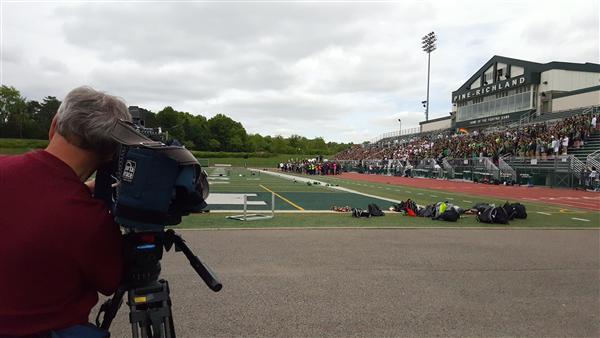 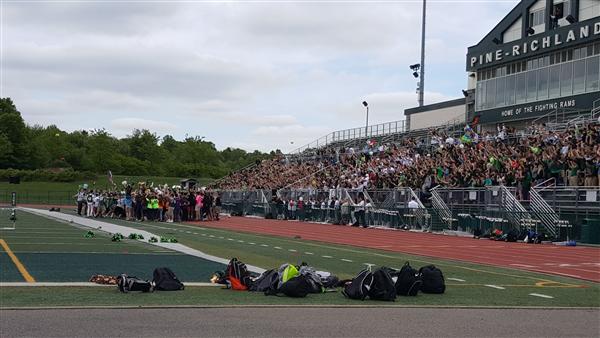 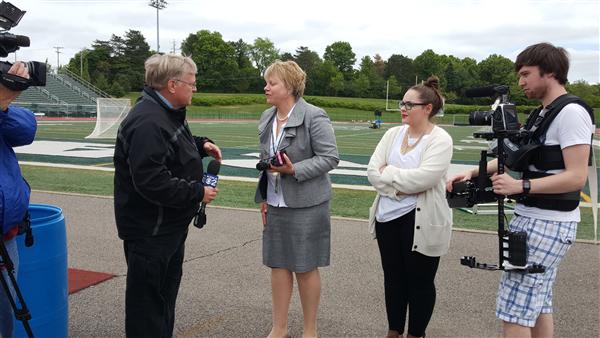 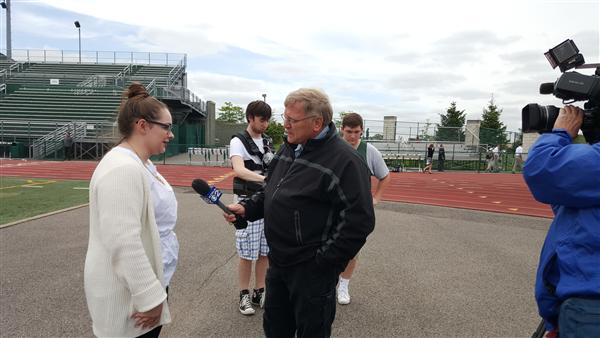 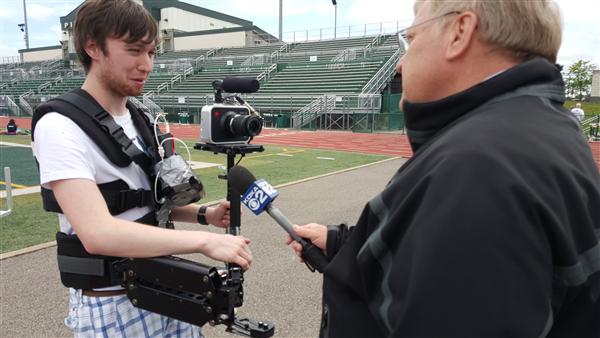 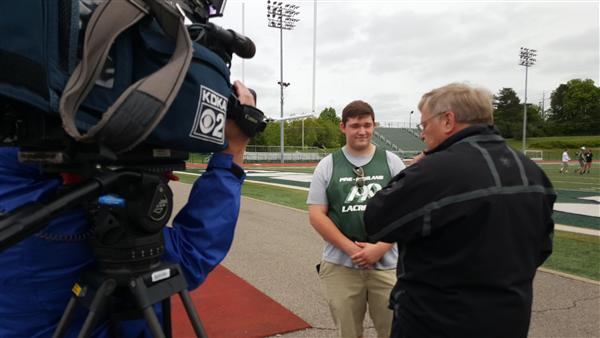 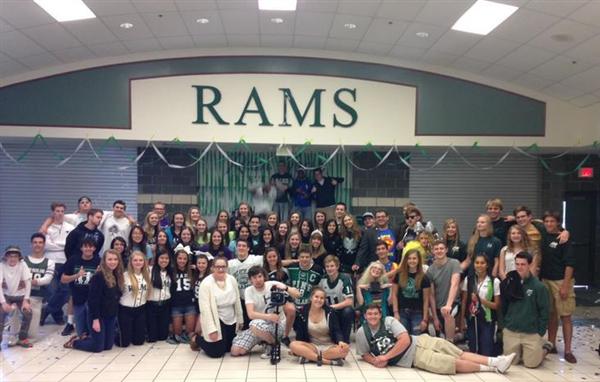 2015 Lip Dub Photos
2015 Lip Dub Link
Pine-Richland High School students are showing off their school spirit with the 2015 Lip Dub they created.  This year's video was directed and produced by senior Whitney Linn and filmed and edited by junior Elliot Clay. The students picked "All Star" by the band Smash Mouth for this year's production.
They're hoping to surpass the more than 226,000 views from last year's lip dub  to the song "Best Day of My Life" by the band American Authors. High school graduate Dave Randolph organized the 2014 video as a senior. Click here for last year's video.
This year, KDKA-TV gave the public a behind-the-scenes look at lip dubs and featured Pine-Richland High School as they filmed their lip dub. Click here to see KDKA's report.
Lip dubs have been gaining attention via social media and the web for the past several years around the country.  A lip dub is a type of video that combines lip-synching and audio dubbing. Participants lip synch while listening to a song. Lip dubs are produced in a single shot.

PR’s video has gained a lot of attention especially on social media sites. Those who have taken notice are noting participants’ enthusiasm and major effort to involve the whole high school population including administration and staff members.