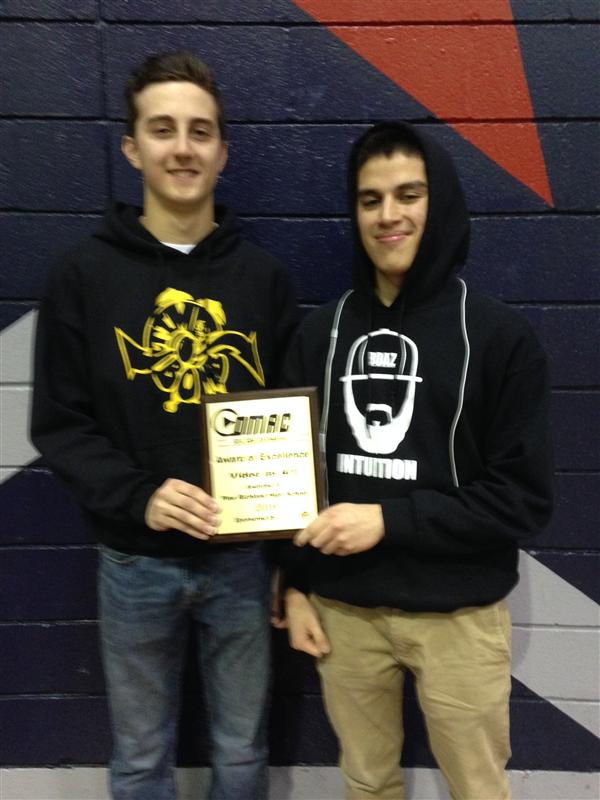 Pine-Richland High School students from the Advanced Video Production, Television Production and Journalism classes attended the 2016 Digital Arts Consortium Student Digital Media Competition at Robert Morris University on April 7, 2016.  There were over 200 entries from 22 schools around the tri-state area.

Senior Elliot Clay won an Award of Excellence for the play, Fahrenheit 451.  In addition Clay was the Founders Award recipient, which is given to a student that demonstrates dedication to their school’s media program.  To qualify for this award, Clay had to create a highlight reel of his work and get a teacher recommendation.