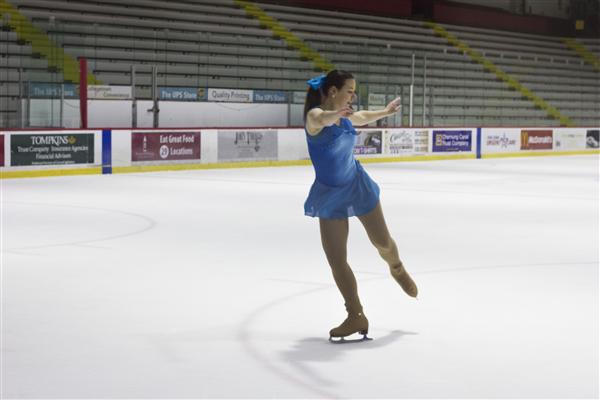 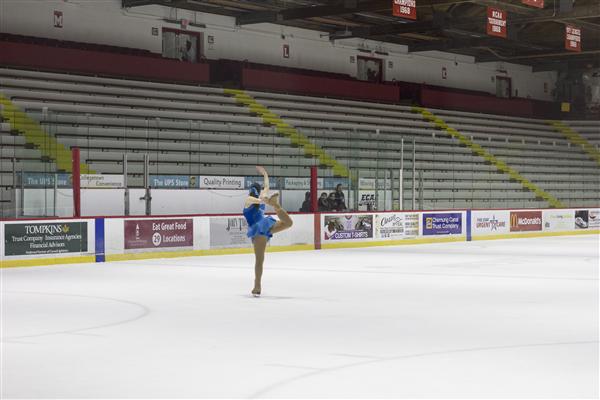 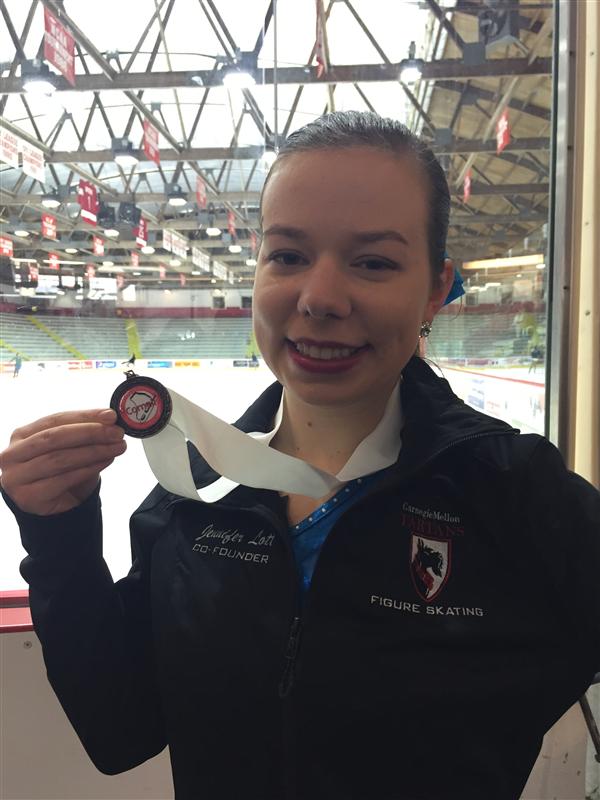 Event Flyer
2014 Pine-Richland High School graduate Jennifer Lott is enjoying success at Carnegie Mellon University not only with her studies, but with the Figure Skating Club Team. She placed third earning a bronze medal at the Free Skate Ladies “C” event. Jennifer’s team finished 14 out of 24 teams.

Not only did she medal, but she is credited with establishing the student-run club along with her roommate Cheyenne Bell. The club team received official recognition from CMU in January of 2015.

“We now have 15 active members, four active competition team members, and are a registered club with the US Figure Skating Association,” said Lott. “We belong to the Eastern section of the Collegiate Division of USFSA and compete against other universities on the East Coast.”


Lott, who is a former member of the North Park Skating Team, says she is looking forward to competing at the Liberty University Intercollegiate Competition in Lynchburg, Va. on February 27-28, 2016.

Prior to the competition, the club will be hosting the second annual National Skating Month program at Schenley Park Ice Rink on January 20, 2016 from 5-6:30 p.m.   The program will feature public skating, lessons and performances by the club.  Click here to download the informational Flyer.

As a relatively new organization, Jennifer said the club currently does not receive official funding from CMU, but has raised all of the clubs’ funds through special allocations and a Crowdfunding project.  She was featured in the Tribune Review. Click here to read her story.