PR Teams Move on to WPIALs

Teams Participate in WPIALs & Other Competitions 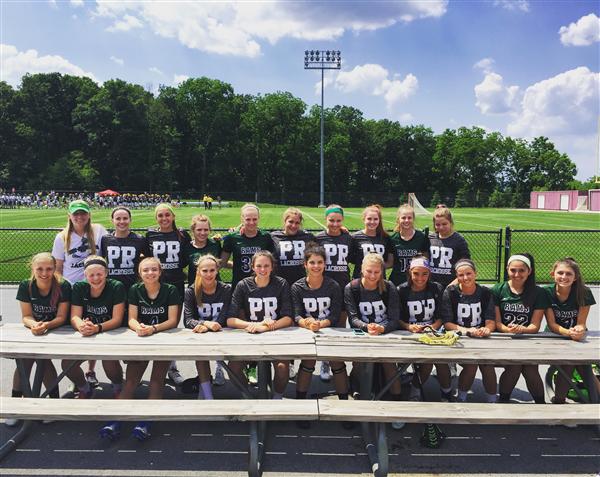 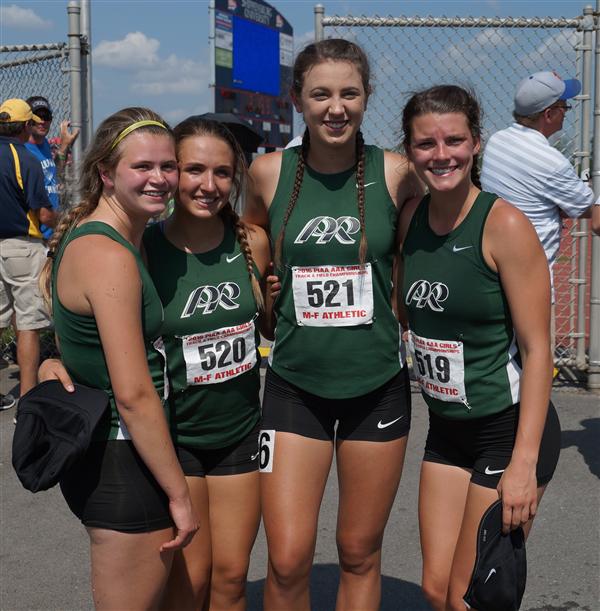 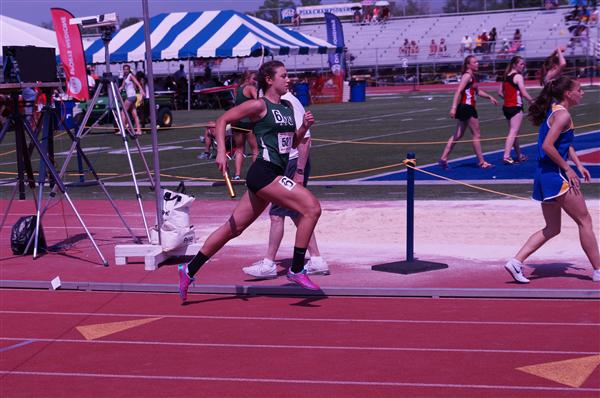 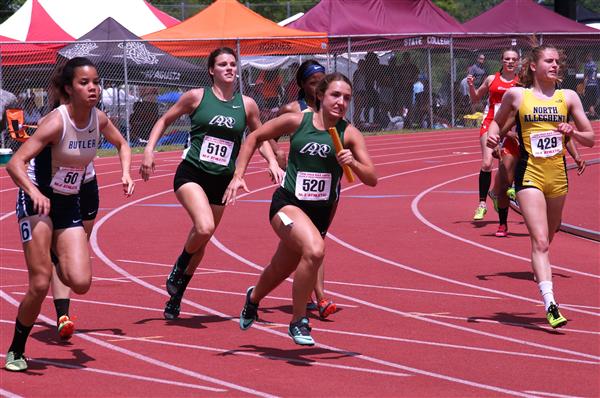 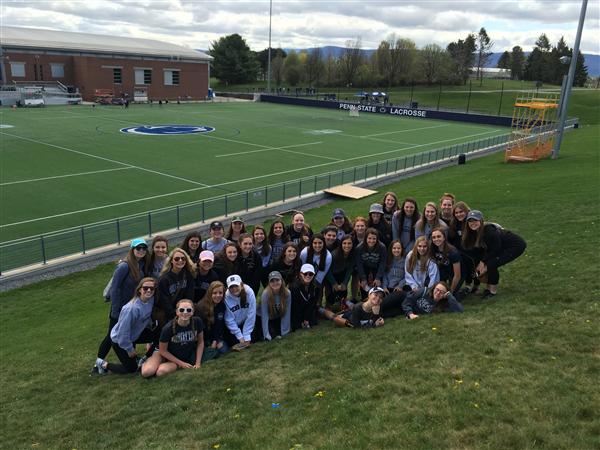 Teams are having an excellent season some are earning spots in the WPIALs and others are excelling at tournaments. Check back for updates. Coaches, players, fans & parents, submit your information to rhathhorn@pinerichland.org, so we can celebrate your successes on the field.
Click here for more game details.
Click here for sports stories.
WPIALS

PRHS Varsity Baseball
The Pine-Richland High School Boys Varsity Baseball Team defeated Gateway in the first round of the WPIAL playoffs. They lost 5-1 in the second round against Canon McMillan on May 19, 2016. Congratulations to the coaches and players.

PRHS Girls Varsity Lacrosse
The PRHS Girls Varsity Lacrosse Team finished their regular season 17-1. Coach Brittany Pikur says the team earned the section championship title, the first time since 2012. They team advances to Round #1 in the PIAAs on Wednesday, June 1, 2016 They play Kennard Dale High School at 4 p.m. at Cumberland Valley High School.
"We are beyond proud of these girls for never giving up and continuing to persevere through challenging moments," said Coach Brittany Pikur.  "These close games and over times can only better prepare us for the state playoffs against competitive teams in PA.  I am so excited for them to experience this bonus portion of the season."
The team participated in the WPIAL playoffs on May 19, 2016 at against Peters Township at Pine-Richland High School Stadium. The the girls beat Peters Township 14-9 in the first round. The team lost to Chartiers Valley  on May 24, 2106 at Mars High School in overtime in the WPIAL Semi-Finals and then went on to beat Quaker Valley in overtime in the WPIAL Consolation Round on May 26, 2016.
Congratulations to the following players for earning these awards and being recognized by the team's section and division.
All-Section:
Caitlyn Byerly
Maura Flaherty
Marina Miller
All-WPIAL:
Maura Flaherty
Marina Miller

PRHS Boys Lacrosse
The PRHS Boys Varsity Lacrosse team earned the title of Division 1, Section 2 Co-Champions (shared title with Shadyside Academy) for the 2016 season.  The team ended the regular season at 13-4, with a section record of 5-1.  This is the first time this title has been earned in the team's history.  The team beat Upper St. Clair 16-3 in round one of the WPIAL Playoffs. They  were defeated by Mt. Lebanon on May 23, 2016 16-10 in the WPIAL Semi-Finals. They played Shady Side Academy Thursday, May 26, 2016 in the consolation round and were defeated in double overtime. Congrats on a great run.

The Pine-Richland Crew Team Men's JV 4+ won the Gold Medal at the Dillon Sprints Invitational on April 16, 2016, which is held at Dillon Lake in Nashport, Ohio (just outside of Zanesville, Ohio). The team was made up of  rowers Chris Oberst, Max Katich, Eli Egyed (coxswain), Gavin O'Connor and Troy Rowlands.  The team is coached by Sam DiMarzio.
The PR Crew will participate in the Stotesbury Championships on May 20-21, 2016.
Girls Golf
Pine-Richland High School ninth grader Lauren Freyvogel won the Peggy Kirk Bell Girls Golf Tour (PKBGT) hosted the Boar's Head Inn Classic at the University of Virginia last April 2-3, 2016.  She had a one shot victory to win with scores of 77-76.   Details...
Copyright © 2002-2021 Blackboard, Inc. All rights reserved.