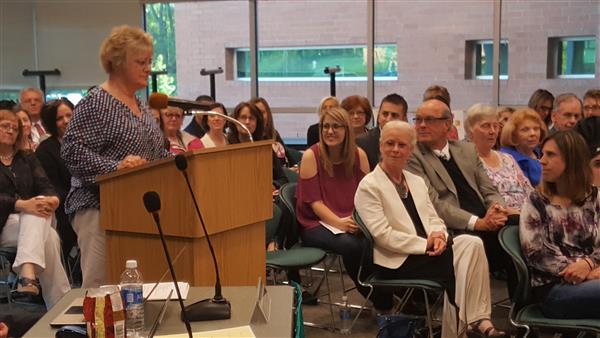 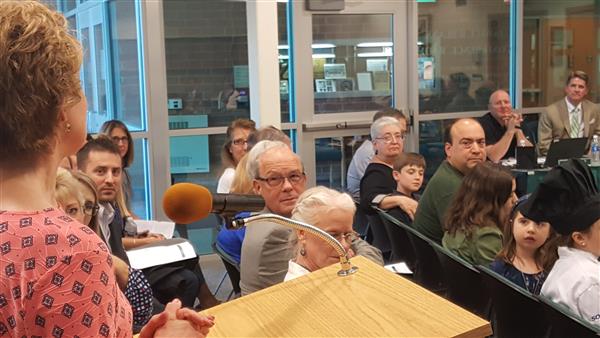 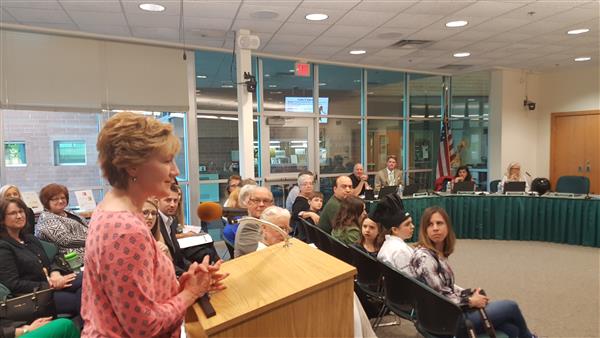 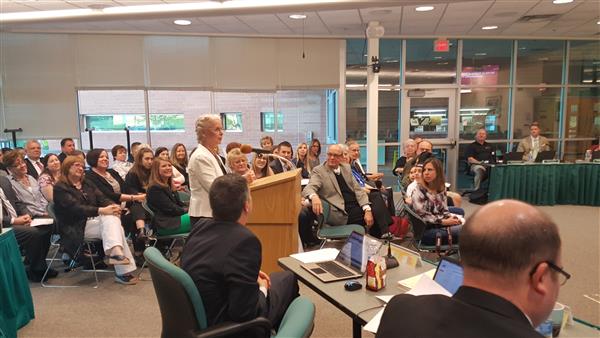 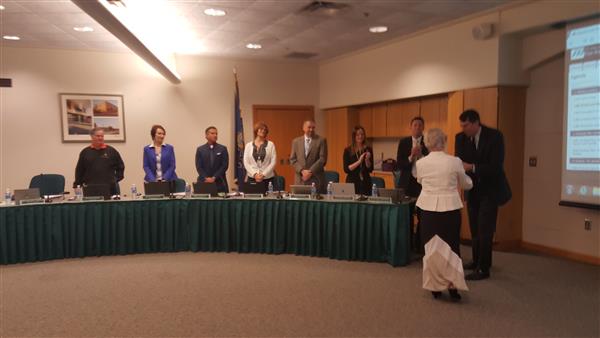 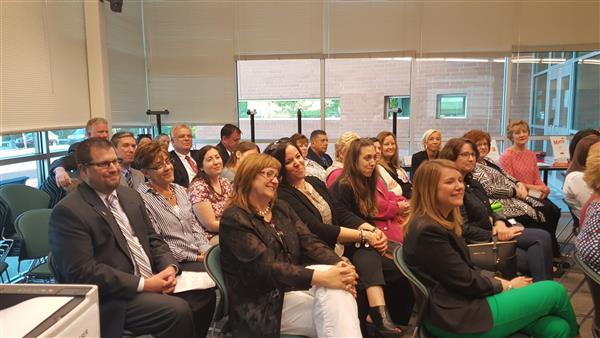 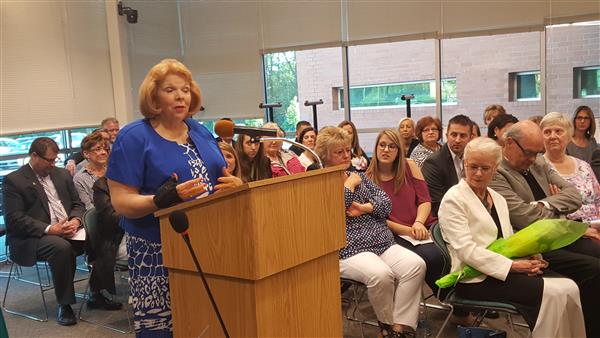 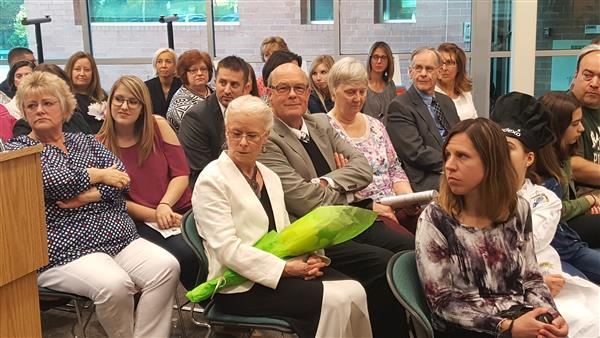 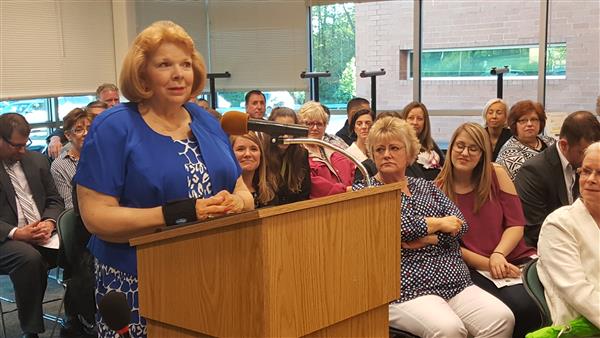 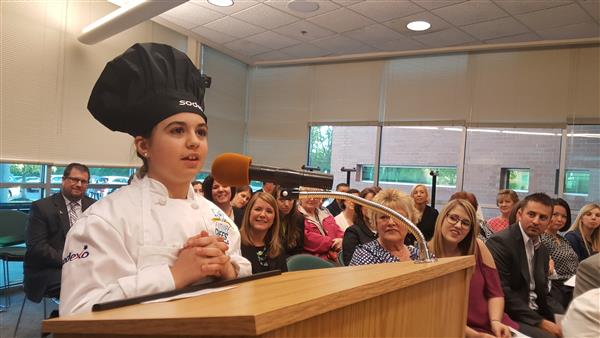 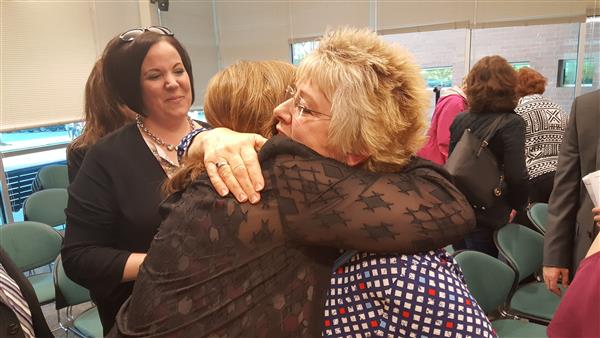 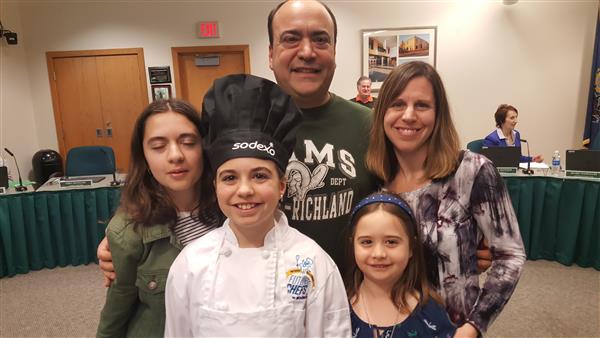 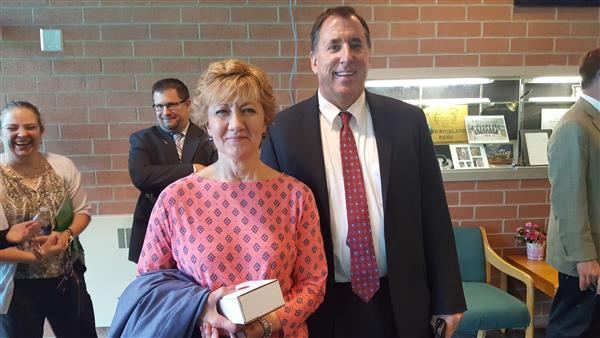 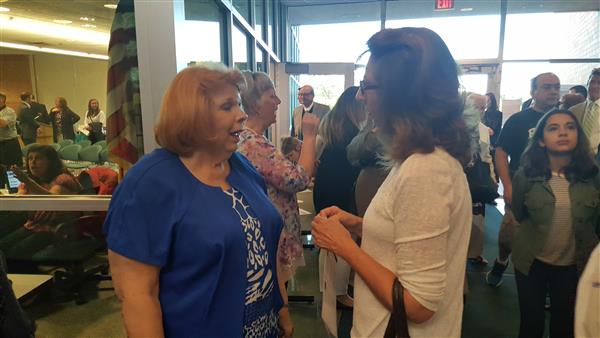 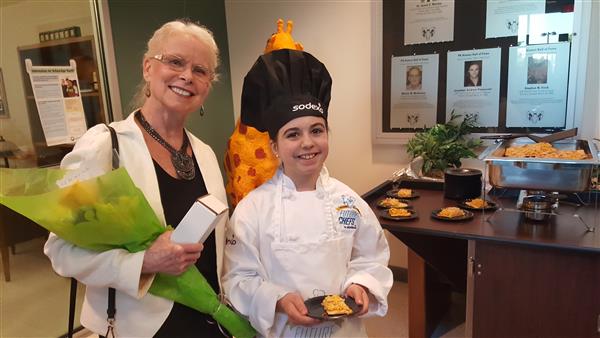 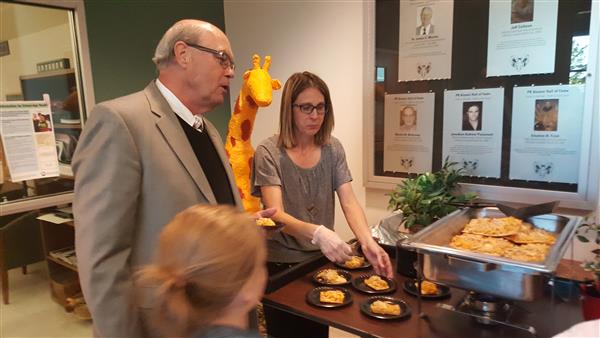 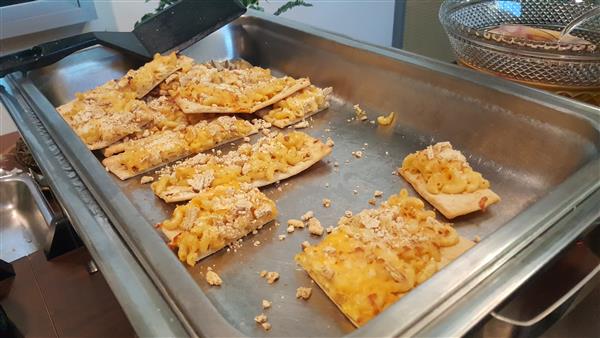 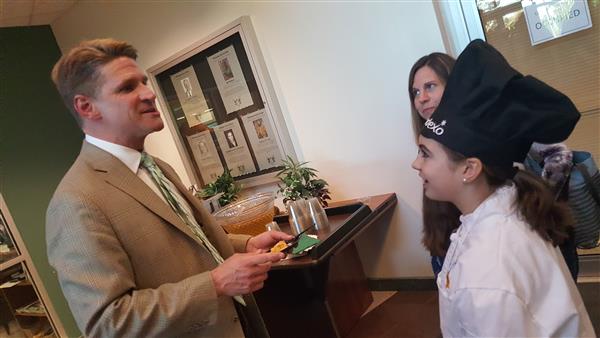 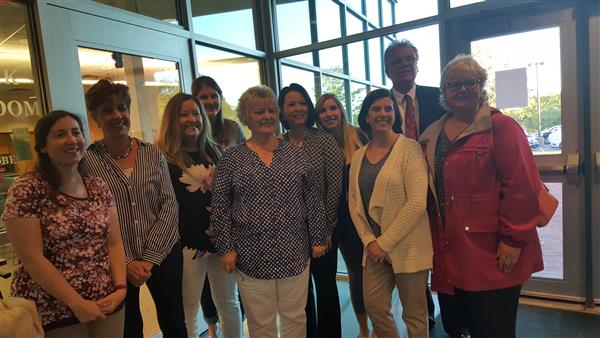 The winning recipe is Flatbread Mac & Cheese, created by fourth grader Eliza Rose Lazzaro was a big hit with retirees and their family members. Eliza took top honors at the 2017 Sodexo’s 2017 Future Chefs Challenge at Eden Hall. The other finalists included
Thank you to Sodexo and the Lazzaro family.
Copyright © 2002-2022 Blackboard, Inc. All rights reserved.