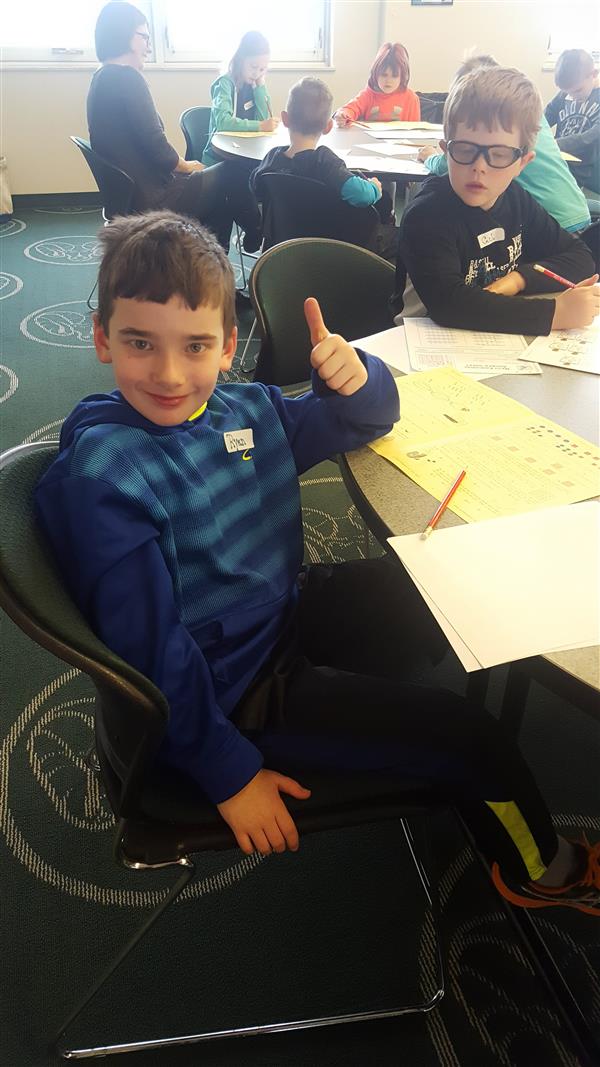 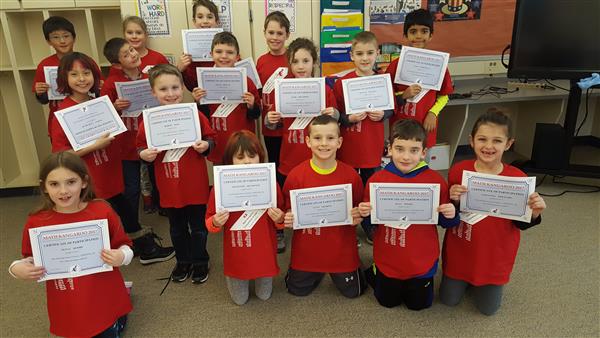 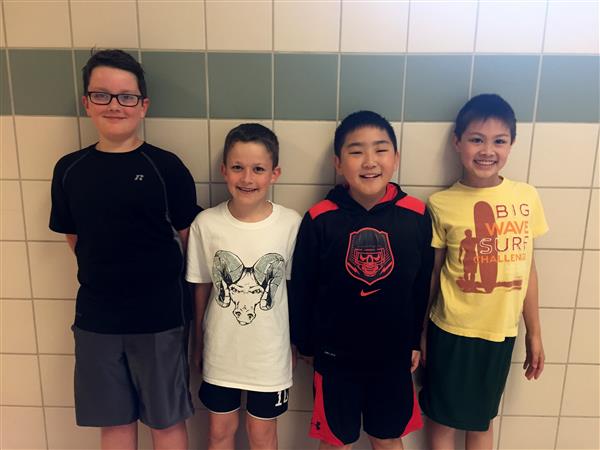 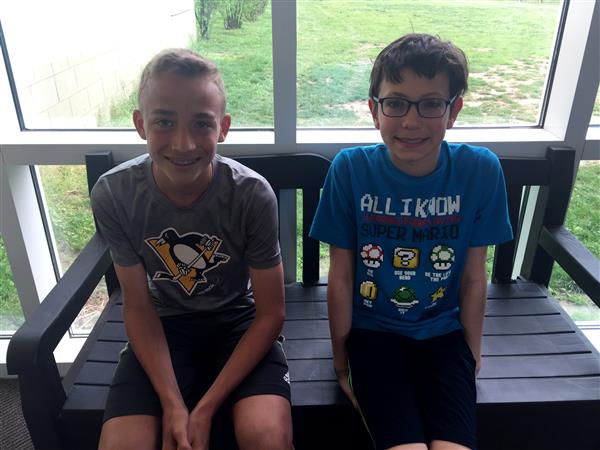 Mathematics and competition can equal success thanks to staff members. Pine-Richland hosted a math contest. The contest consisted of an exam made up of word problems, application of math skills, and higher level /critical thinking problems.  Thousands of students participated across the world in this competition, which is known as Math Kangaroo.

The primary building's gifted students worked in the Pine-Richland Spirit Room all day on Math activities and the test.

Teacher Jennifer Kopach, who helped with participation, said Eden Hall had more than 40 GATE students participate in the exam and then work through various stations of math throughout the day in the Eden Hall Large Group Auditorium.

Wexford Elementary School Librarian Maria McCormick assisted in the program as well at the primary level.