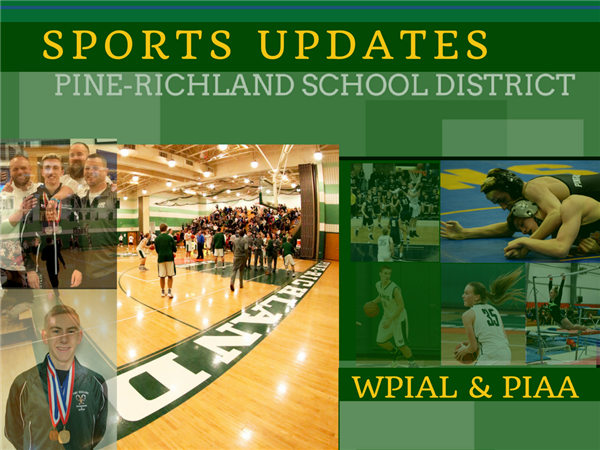 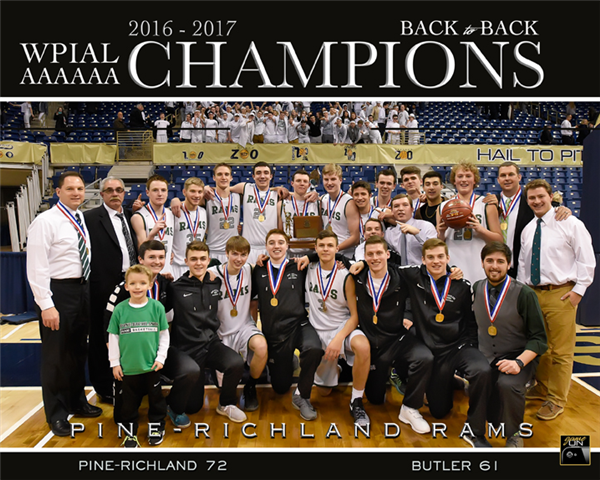 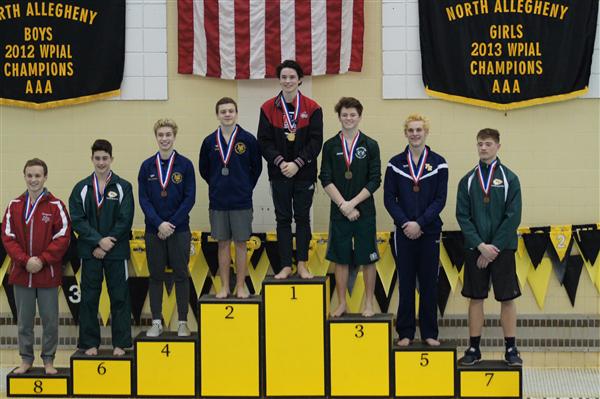 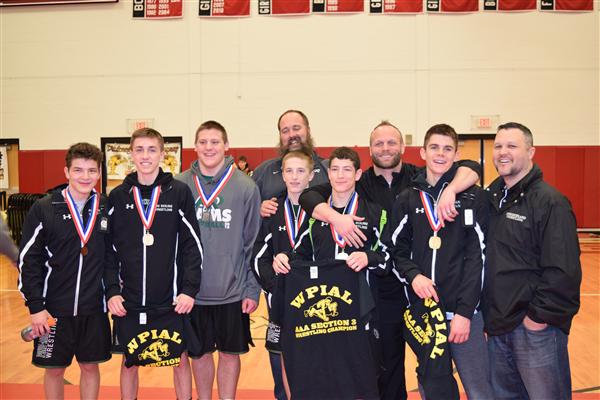 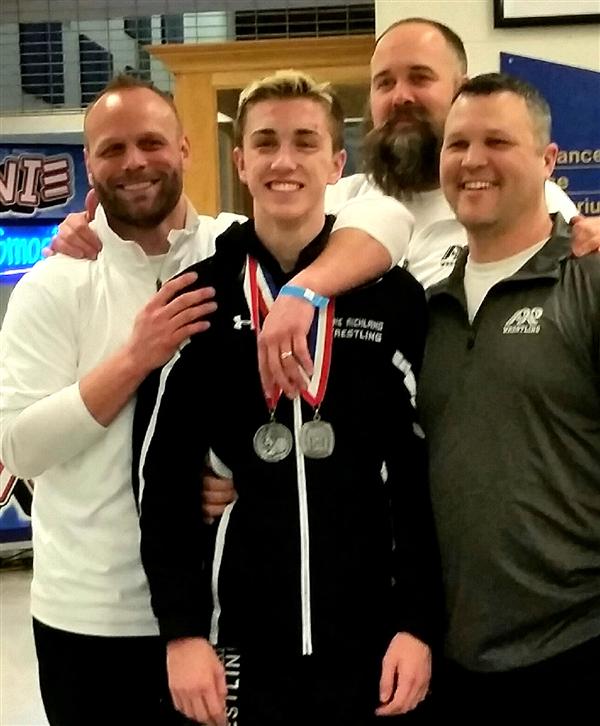 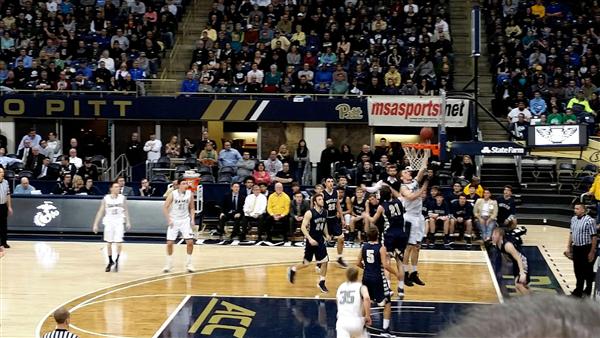 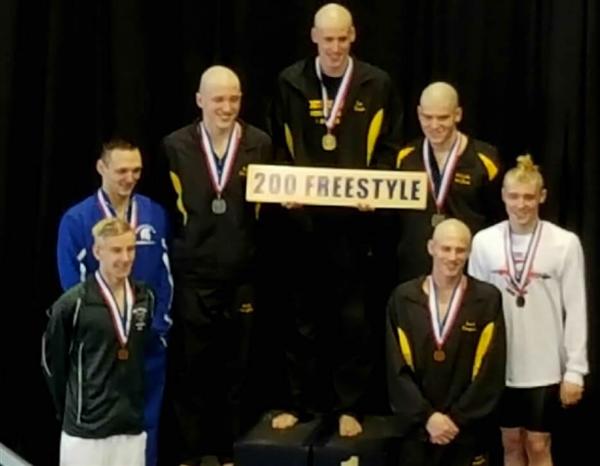 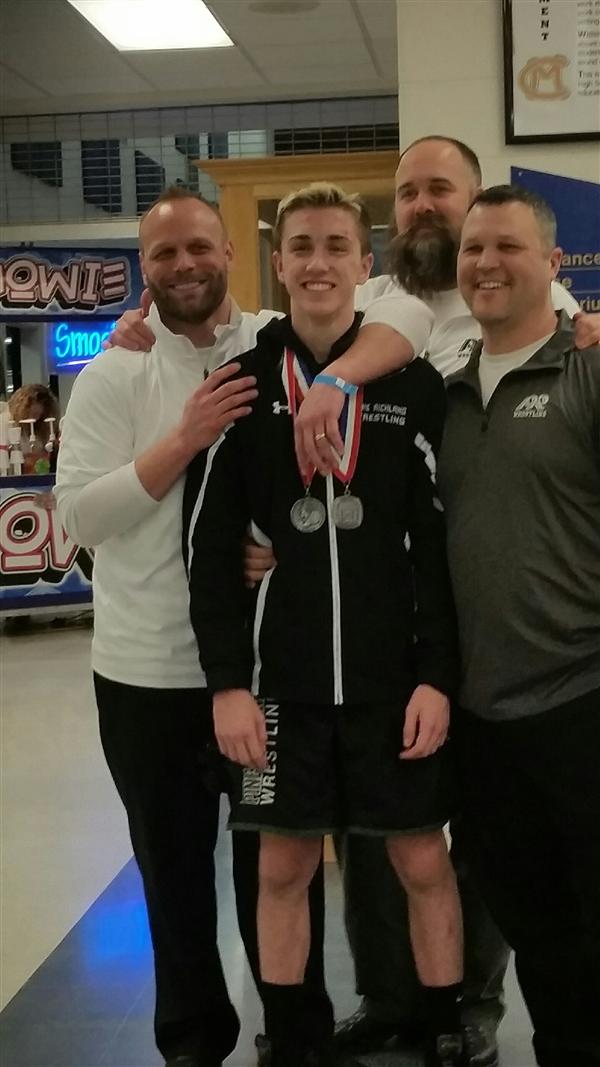 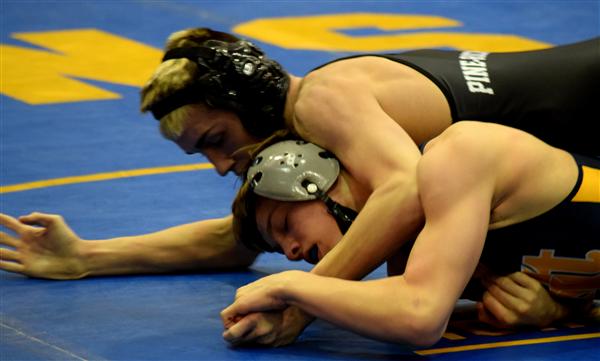 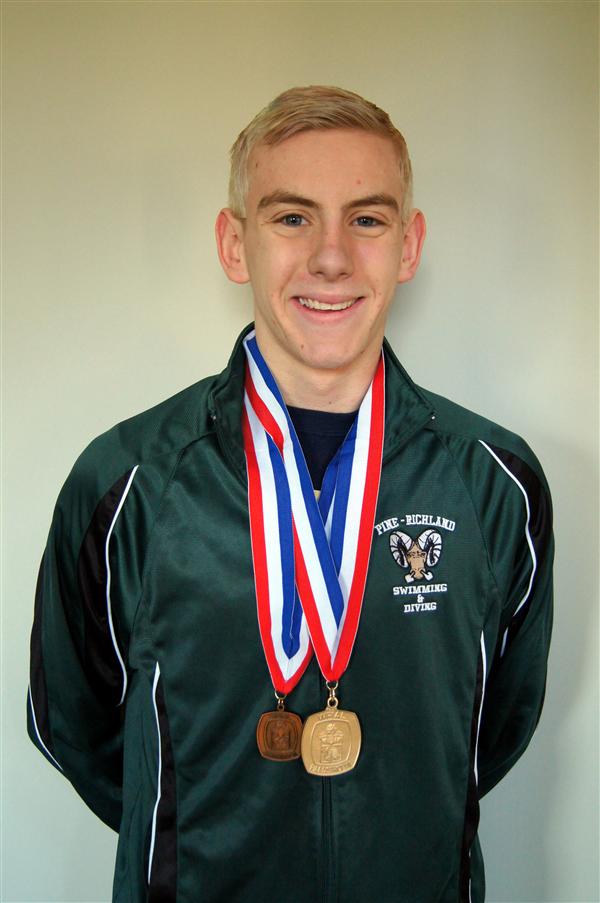 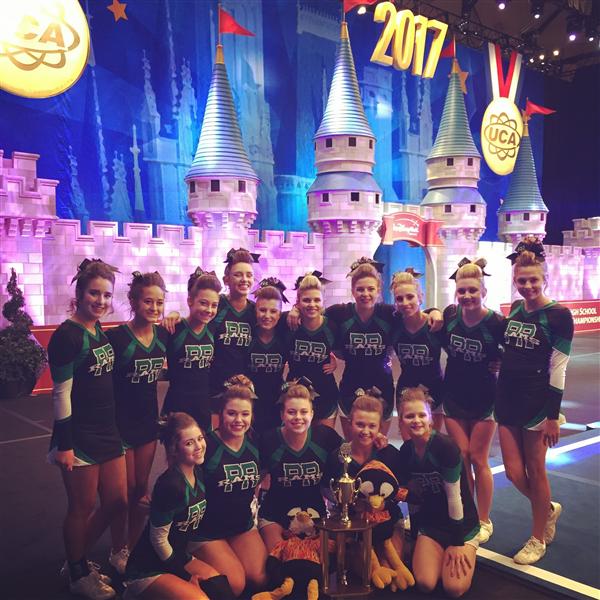 Photographs from WPIALs & PIAAs
Pine-Richland High School took 11 Athletes to the PIAA meet on May 26-27, 2017. Senior Amanda Kalin finished the 800 Meter Run in fourth place earning  Pine-Richland the seventh PIAA medal the last  four seasons.  Coach Bill Crummy says that her time set a Pine-Richland school record but is was also the fastest time every recorded by a WPIAL AAA girl in that event.
The team stayed in Gettysburg, and had a chance to tour the battlefields.
On May 19, 2017, the Pine-Richland High School Track & Filed program also had a successful WPIAL Championships. Listed below are the athletes who placed in the top 10 in the WPIAL and qualified for states.
"We are very proud of their accomplishments and a great season," said Coach Brian Devinney.