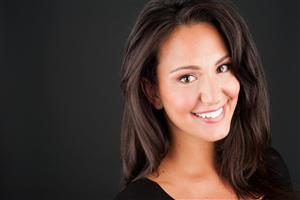 A Pine-Richland graduate is making her mark in the performing arts world.

Lindsey Bracco, who graduated from Pine-Richland High School in 2002, has been cast in the Pittsburgh CLO Summer Season and will be performing at the Benedum Center in coming months.

Dancing has always been a passion.  However, after she graduated from Point Park University in 2005, she received the opportunity to perform in the Broadway production of Beauty and the Beast.  This is what ultimately made her realize she wanted to be in musical theater.

Throughout her career, she has lived in New York City, attending auditions with over 600 other females.  Because of these auditions and Lindsey’s determination, she was cast in various shows all over the country in dance ensemble and supporting roles.