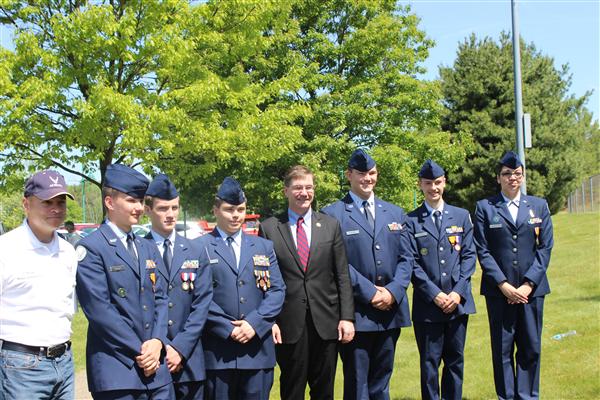 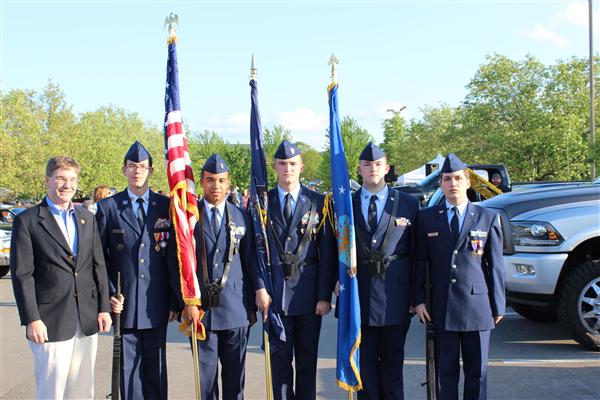 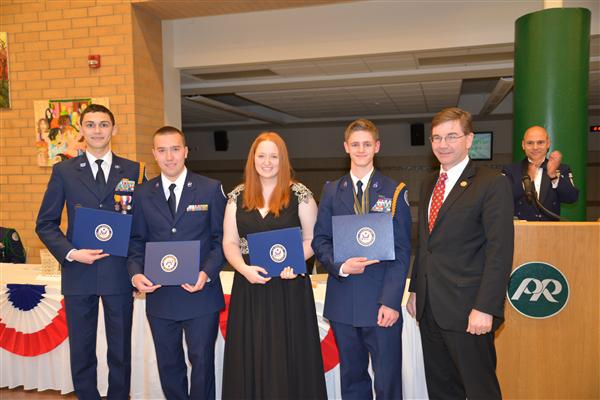 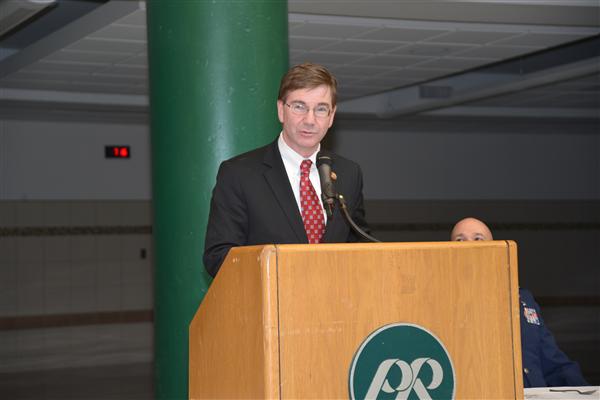 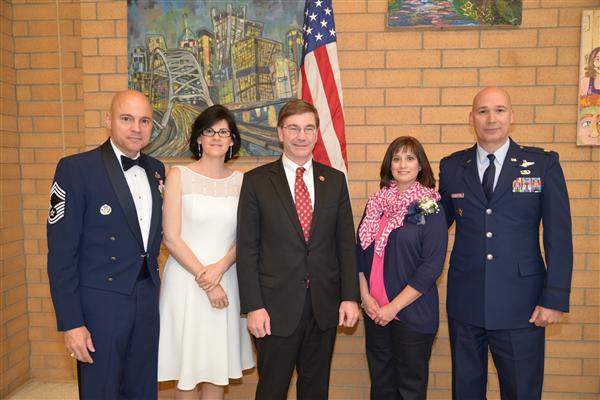 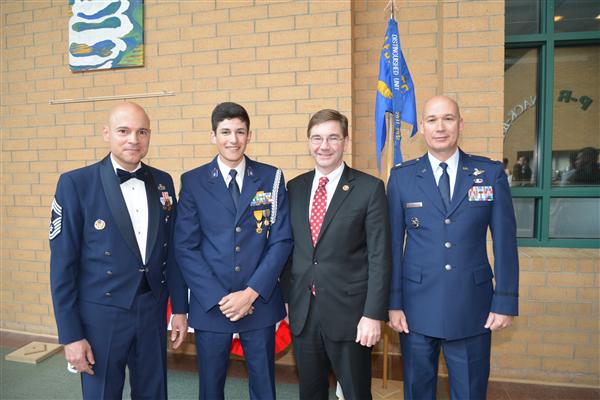 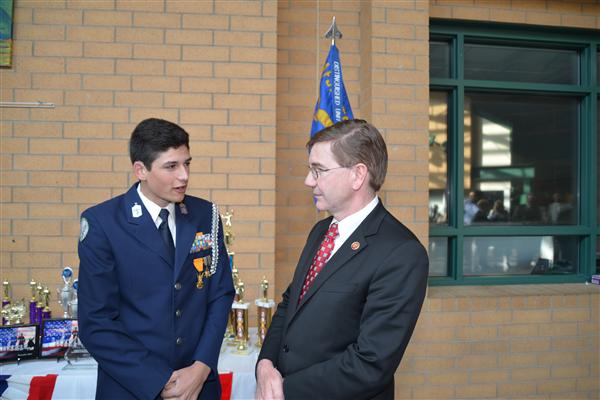 On Saturday, May 3, 2014, the cadets attended a banquet ceremony with Congressman Keith Rothfus.  The Congressman was on hand to present his Congressional Certificate of Recognition to cadets William Hutchinson, Ryan McManus, Nicole Schlotterbeck, and Zachary Scott.  These cadets were the first to complete a full four-year Air Force JROTC program at Pine-Richland.